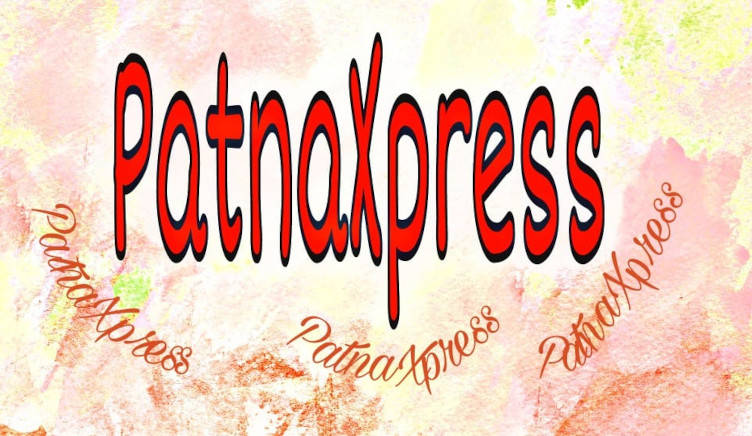 The administrative failure to curb the menance had raged the people. Political parties are demanding resignation of the Chief Minister claiming that he((Nitish) deliberately remains busy in getting his name in the international media by calling in international personalities to the state like Dalai Lama and the Mauritian president or by visiting Pakistan and other foreign countries. He is cheating the people of bihar, says locals. "He does not want to see the ground realities at home", said vijay sao who lost his brother in law in the hooch tragedy.